The Ladies of Belgravia - A Pirate Spanking Story 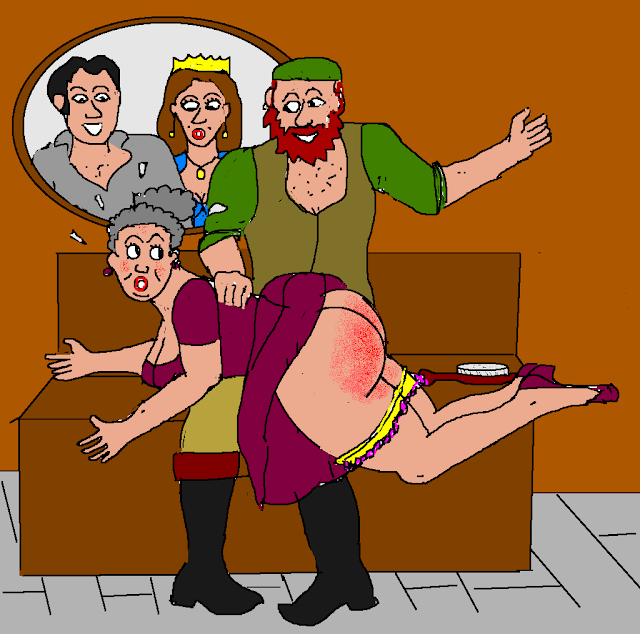 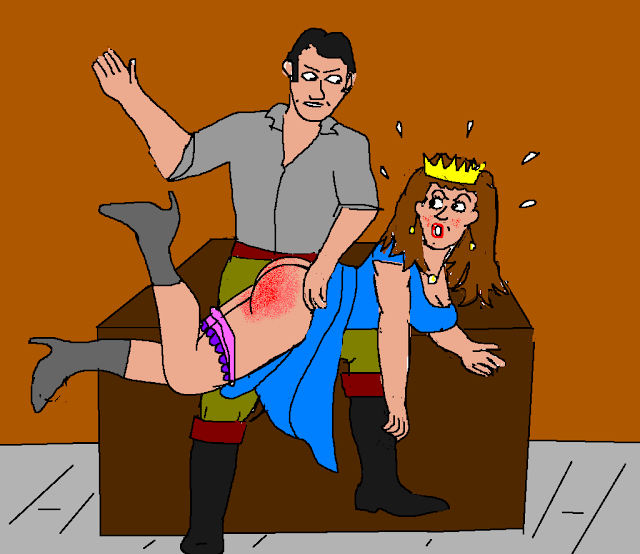